Check it out
You are here: Home / Common Projects / Capitalism kills our future – Join the global climate strike!

It is never too late to join a movement: We call on all anti-capitalists and anti-authoritarians to participate in the demonstrations, actions and strikes of the 20-27 September. The current climate movement is perhaps one of the best things that could happen to us – against the authoritarian formation everywhere and for a different future for all! Feel free to print and distribute this text, paint a banner with the slogan “Capitalism kills our future” or to reproduce our stickers. You will find the resources under the text.

There must be some kind of way outta here…

Bob Dylan, All along the watchtower

The headlines are flashing. Disaster reports of peat fires in the Arctic, the record speed melting polar ice caps and last but not least the alarming forest fires in the Amazon region, made possible by the racist and pro-capitalist policies of right-wing conservative Bolsonaro. The last example very impressively illustrates the two threats that are currently leading to a double course of events in our time: The planet is being destroyed and the new fascists are pushing for power.

Trump, Bolsonaro and Co. accordingly join the anti-climate alliance, which sees itself as an opposition and thus clearly stands behind the interest of capital. Even if Marie le Pen in her last speech stages herself as a “climate protector” and thus pursues a supposedly new strategy, she is in no way inferior to her male colleagues, “each for himself” is to survive and the blame for any misery is to be found in the other. Whether it is the local bio-bourgeoisie in the metropolis (which is opposed by the simple people of the diesel drivers), the “refugees” who flow to us and destroy our ecological values, or the overpopulation in the global South – whether national climate protection or homeland protection – they are both on one side of the same coin. On the other side is conservative-authoritarian climate denial. The combination of the two serves nothing but the interests of growth and isolation, ultimately capitalist exploitation.

Others anticipated the climate crisis earlier and turned it into a good – not only political – business. This refers to the green liberals who want to tame deregulated capitalism with a green face under the “Green Capitalism” brand. The moderate demands formulated in this context quickly reveal that the sacred principles of the market, hidden behind the “cloak of feasibility”, should not be touched in this process. But the contradiction between profit interest and ecological sustainability is always resolved within the system at the expense of the environment and ultimately mankind.

The climate crisis does not hit “us” all equally hard. Even now people are fleeing not only from war and hunger, but from the next climate catastrophe, in which women, by the way, have a 14 times higher chance of dying, in order to line up in the capitalist centres of the global North behind the marginalised of deindustrialisation. Perfidiously, the industrial nations of the global North – whether right-wing or neoliberal – have caused climate change, but they will be the least affected. An apocalyptic existentialism – i.e. putting the naked survival of the species in the foreground – deliberately overlooks precisely this fact. According to the elite, it should be important that enough people should abstain – or that in the end the “right people” survive in Noah’s Ark. The change of strategy in the right-wing camp indicates that the problem should not be denied, but that an alleged “overpopulation” in the global South is to blame. The latter doesn’t exist because it’s not about how many people live on the planet, but how their needs are met and their coexistence organized.

So what should we do? Buy enough air conditioners for the whole world? Raise protective walls from endangered coastal cities? Or how many billionaires in Silicon Valley dream of emigrating into space? All these solutions will hardly be possible – except for the rich who want to expand their precious life horizon in the short term. The most useful project for a society that wants to survive is another new deal: the social, system-critical and feasible one. In this sense: smash CARpitalism, fight the fascists and show an undead system how to die. And above all, join the wonderful climate movements everywhere!

On 20th and 27th September we will meet at the Beyond Europe banners! 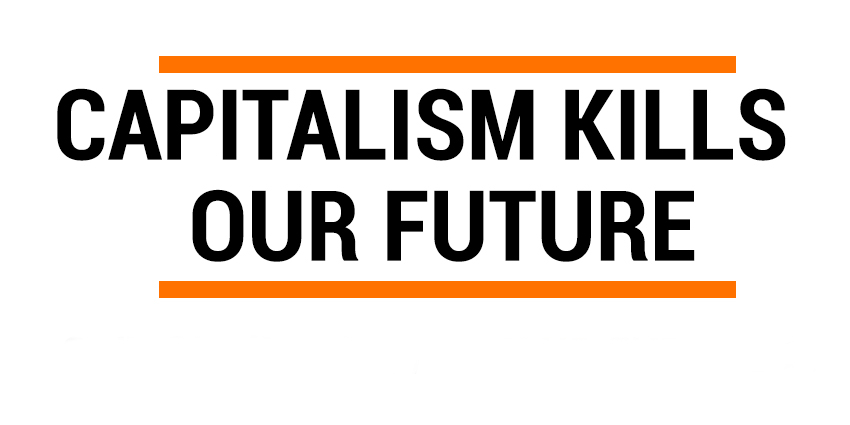 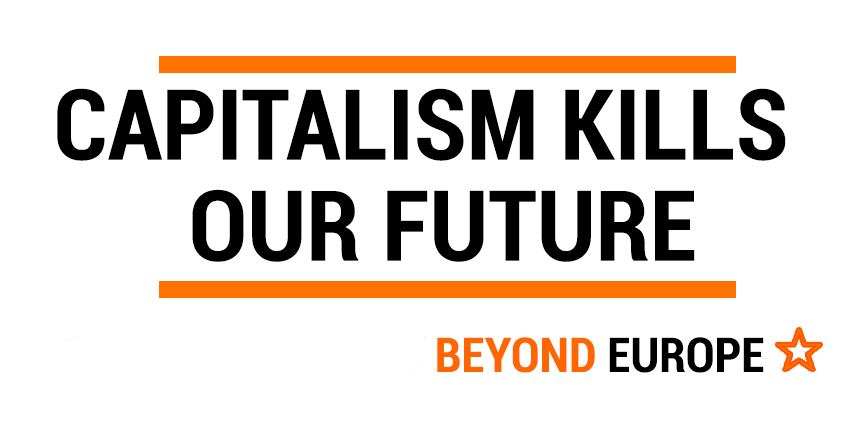 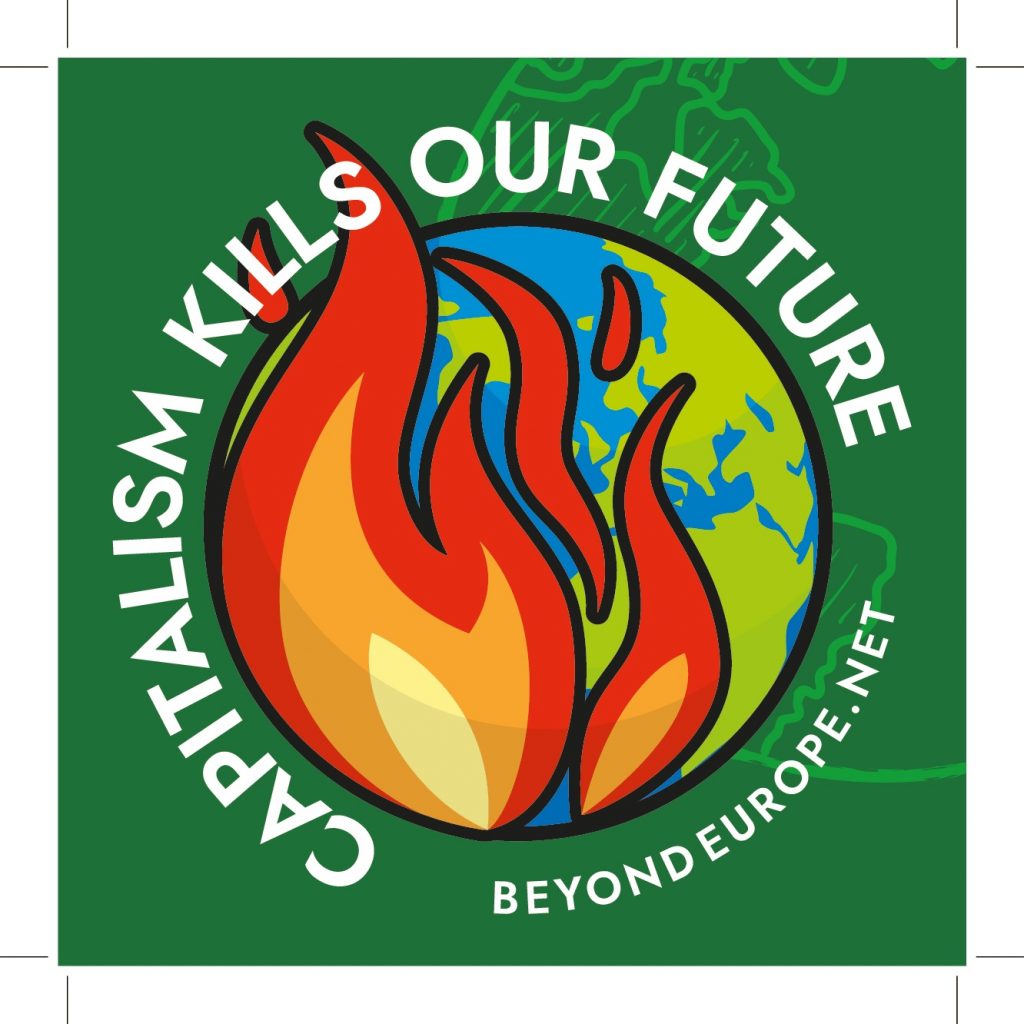 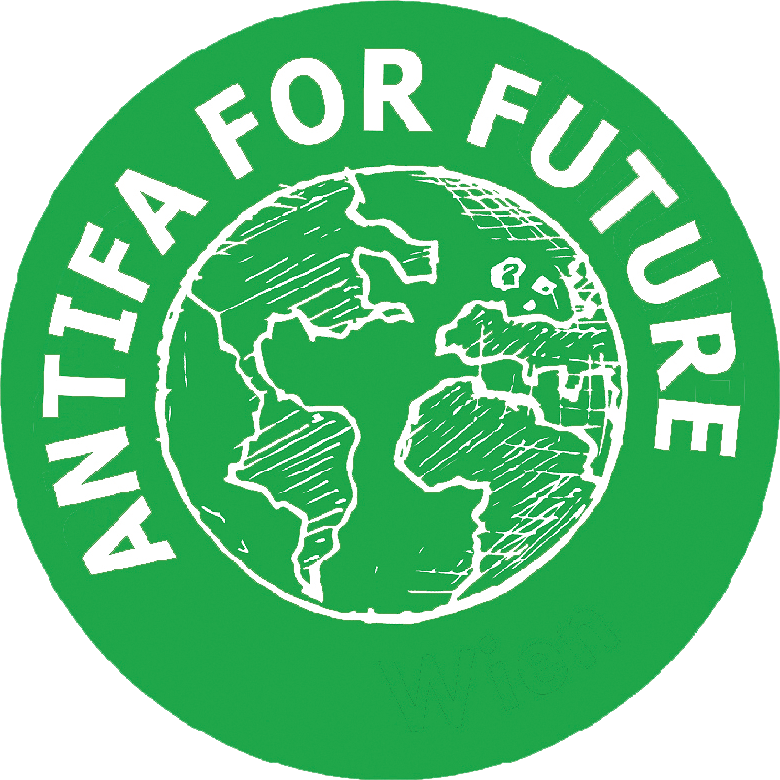