Check it out
You are here: Home / Featured / Post-election UK: “Potential for a mass opposition”

Last week’s election catapulted the political landscape in the UK to a shock. The conservative sole reign is over, the government is super unstable, Corbyn as the leader of a left Labour stronger than ever. What happened in that election-night and can we expect something to kick off in the UK now?

We spoke with Callum Cant, our comrade from Plan C Brighton. The interview was originally published in Germany’s biggest left daily paper, “neues deutschland” and is now available exclusively for Beyond Europe.

Tories remain the strongest party, but Corbyn is declared the winner of the election. What happened?

The political status quo went up in flames last night. This election was meant to be a done deal: the governing Conservative party had up to a 20% plus lead in the polls when the prime minister Theresa May decided to call an early election to try and increase her mandate. The political and media establishment believed she would increase her majority by anything up to 100 seats, and that the Labour party could collapse to 20% of the vote or less.

In fact, the opposite has happened. Labour has won 32 seats, and the Tories have lost 13 – and so lost their parliamentary majority. This represents a general rejection of austerity ‘politics as usual’ by the British public. The early story of the vote seems to be that young people turned out in huge numbers to confound the polls and produce a big swing to a revivified, left wing Labour party.

We are now in a situation where no party has overall control of parliament. The conservatives will now form a minority conservative government reliant on a vote-by-vote deal with the northern Irish Democratic Ulster Unionist Party (DUP), who won ten seats, in order to assemble a tiny one seat majority and try to push ahead with Brexit. This situation looks untenable, and another election is likely within the next year. Already, all the major party leaders have called on May to resign as prime minister. 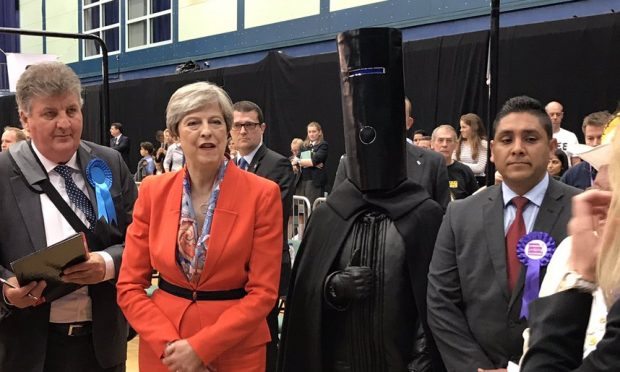 What does the informal coalition between Tories and DUP mean for politics in the UK?

The DUP are the hard right unionist party in Northern Ireland. They hold highly reactionary positions on LGBT rights and abortion, amongst other social issues, which are out of step with the rest of the UK, and have historic links with loyalist paramilitaries. In many ways, they are further to the right than UKIP, the fringe Brexit party who won 12% of the vote at the 2015 general election before being almost wiped out this time round. The DUP will now have leverage over the government, and it remains to be seen how they will use this influence. The majority of this new coalition will also only be one vote. Any pressure on the government could rapidly result in a crisis.

Has Corbyn’s politics for the many succeeded?

When the Labour party elected Jeremy Corbyn as leader in 2015 and turned to the left, the consensus amongst the media was that he was totally unelectable. This common sense has been turned on its head. Corbyn has won the most seats for Labour since 2005, increased the total Labour vote share by 10% and won a result which must count as the most dramatic Labour success stories since the Tony Blair ‘new Labour’ landslide in 1997.

Whereas social democratic politics across Europe has been in retreat, the Labour party has gone on the attack. Given the first past the post electoral system of the UK, which hugely disadvantages new parties, the emergence of a Syriza or Podemos to the left of the labour party never looked likely. Instead, what has happened is an internal transformation of a classic social democratic party into a new left populist project.

However, there are still tensions over this transformation within the party. Lots of the elected representatives of the Labour party oppose this leftwards turn and have been trying to sabotage it from the start. But given Corbyn’s success, it seems unlikely that they will have a chance to launch a leadership challenge now. The ‘new politics’ of left populism has not only led to electoral success, it has also consolidated the leftwards turn of the Labour party. 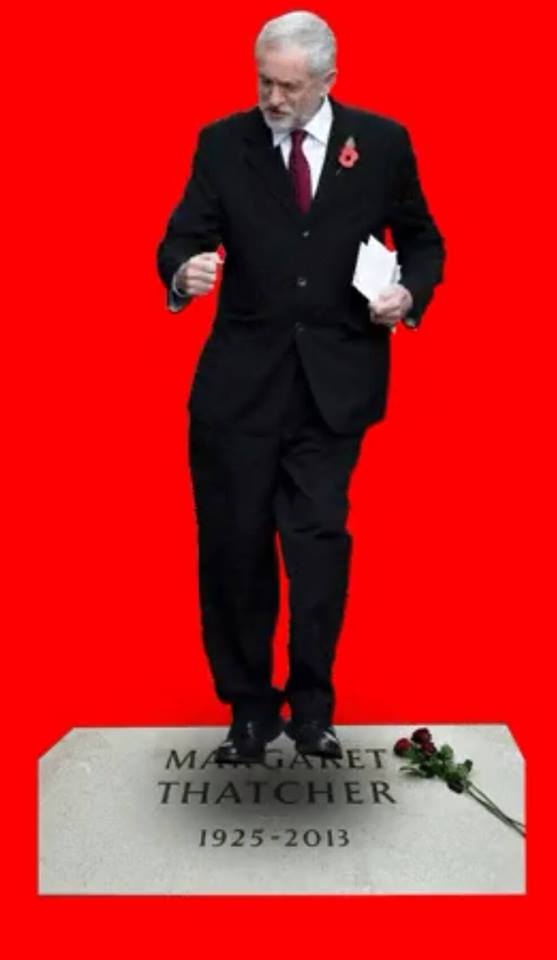 What impact does this result has on a European level? The Brexit-negotations are very close…

The core reason for holding this election, for the Tories, was to increase their narrow parliamentary majority that they won in 2015. This was supposed to allow ‘strong and stable leadership’ through the Brexit process, and to give Theresa May an overwhelming mandate to use when negotiating with the EU. In fact, it looks like this is exactly the opposite of what has happened. May is now in a very weak position to start negotiations. When meeting with EU leaders, she cannot pretend to have support in parliament or amongst the voters. The entire Brexit process now looks to be spiralling out of control.

What can we expect to happen on UK’s streets now? Will social movements have a comeback?

One key question will be the situation in Ireland. The peace settlement in Ireland, formalised in the Good Friday agreement, looks to be in danger. Brexit might reintroduce a hard border between north and south, and the DUP is going to play a large role in the UK government. The result will almost inevitably be an increase in tensions between republicans and unionists.

Across the UK, this shock result might create opportunities for extra-parliamentary politics. 40% of the electorate is now consciously united around social democratic/socialist ideas. Social movements, which exploded in 2010-12 and then gradually faded away, might well return. Antagonisms around austerity, housing, migration and work all seem like potential starting points for organisation. For an unstable government with a reactionary agenda and a minute majority, the potential for the development of mass opposition must be terrifying.