Check it out
You are here: Home / ...ums Ganze! / Nothing Is Impossible – About Automotive Capitalism and Its End

From the 7th through the 12th of September, the largest German automotive fair will take place in Munich. Shortly after, national elections will be held. As the formerly well-established parties are continuously loosing votes, the Green Party might stand a chance to become the strongest party – or at least an indispensable partner for a coalition. Due to these upcoming occasions, we have published our first longer brochure focussing on the climate crisis, how it’s connected to capitalism, mobility and why neither the Green Party, electric cars or green capitalism will solve it. For Beyond Europe, we’ve translated an abridged version.

Capitalism, Germany, and the Automotive Industry

Capitalism has become a global destructive force with irrevocable consequences. Although capitalism is made and performed by humans, it appears to many as an inescapable law of nature, to which we must abide, rather than to the laws and developments our ecosystem. The unbridled destructiveness of capitalism is exemplified by the automotive industry. More than 1/5 of the CO2 emissions are caused by road traffic, and the total amount of emissions is still on the rise. The automotive industry is a climate killer and a huge business. It is the largest industrial sector in Germany, with annual sales in the hundreds of billions. Around 800,000 people here work in the automotive industry, and a similar number are employed in the supplier industry. It is impossible to imagine capitalism without cars. Cars are icons of the capitalist concept to produce ever more, new and bigger things while opening up more markets in the process. The car makes it possible to transport goods and workers flexibly around the world and in turn, enhancing the capitalist process.

The German state has integrated this branch of industry into itself to such an extent, that it would implode if the automotive industry were to come to an end. At least, Germany would be an entirely different state without it. So the diplomacy works tirelessly to increase sales abroad. At home, the state provides incentives – lately up to 5,000 Euros – to ensure that consumers buy one car after another, even though the five- or ten-year-old Volkswagen still fulfills its supposed core purpose, i. e. being a means of transportation, without any reasons for complaint. In addition, other options of transport, such as the railroad system, have been run down over decades. So many people have no real alternative to using a car. The demise of the railroad system is something that can be seen in many countries. In the 70s in western Europe, cars became affordable to most people. From this point on, the public train infrastructure lost its significance and its political support.

The Development Towards Electric Vehicles

So instead of trains, internal combustion SUVs are the big sellers. But the development to battery powered vehicles is where we are heading to: Exhaust emission limits, moral consumer interest and the imminent oil shortage have led to a worldwide development to supposedly “climate-neutral”, battery driven cars. One expression of this change is that Tesla has been able to establish itself as the global market leader in the automotive industry with its e-mobility in a very short time. In Germany, the ideological battle between diesel-nazis and disciples of electric cars has been fought and won by the e-faction. To ensure that Germany is not entirely left behind in this development, the state is paying a hefty price with direct investments in the companies, high premiums for buyers and the expansion of the charging infrastructure. The new technology is supposed to bail out the car companies, and to top it all off, everyone concerned is allowed to publicly claim that this is being done to save the planet. This all changes little in the business model of making profits on the basis of destroying the planet. The production of electric vehicles causes significantly higher emissions than conventional cars. The batteries require the rare resource lithium, the mining of which causes enormous water pollution. At the same time, massive protests have taken place against its extraction: In Bolivia, for example, a large lithium mining project was stopped due to protests by the affected indigenous population, from which Germany had actually already secured its substantial share for the next 70 years. Visibly, interest is shifting from the oil fields in the Middle East to the lithium deposits in South America and the Congo. However, the principle of exploiting natural resources, remains unchanged. The electric vehicle is not a solution, but only the continuation of the planets destruction. The nationwide expansion and promotion of electric mobility and other phony solutions are at the core of green capitalisms ideology. 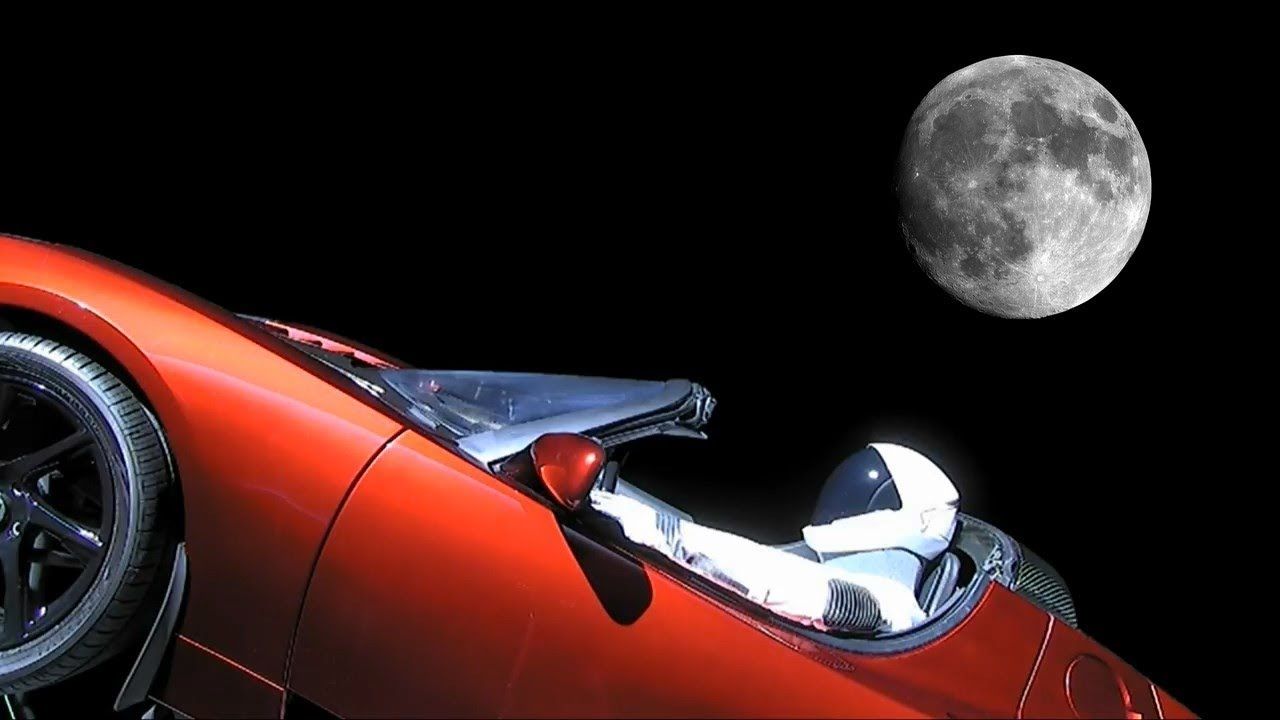 Green Capitalism and its Annoying Morality

The Greens, as the most important party representing this ideology, are currently enjoying one election success after another. Quite a few voters see them as the only party with the right answer to the climate crisis. Yet local green governments have already beaten protestors out of forests to build highways and couldn’t even manage to accelerate the development of renewable energies. The short-term perspective is a coalition of conservatives with the green party, to which Markus Söder (leader of the Bavarian conservative party) has already welcomed the Greens. In this upcoming coalition, the Greens will always be able to pardon themselves, as it will never be their fault that they could not enforce effective measures to prevent the climate crisis.

At the same time, the Greens even pride themselves with the fact that they wish to act in the interest of the German economy. As just mentioned above, that means nothing else, than massively supporting the automobile industry. The Greens therefore do not want to touch the system of excessive use of resources, but only to replace the raw materials in the long term. According to the Greens, the vehicle fleet should be entirely replaced within the next ten or twenty years. This opens up an enormous sales market for all car manufacturers who manage to wrap some steel, a computer and a few seats around an electric motor, and will cause car sales to skyrocket once again. This, by the way, is a concept that most conservatives can easily agree on.

What is also sweeping over us with the eco-trend and unfortunately does not pass us by – like everything else – is the ideology that comes with green capitalism. Consumption is still good but it must be sustainable and is morally charged. Everywhere, where people have excess money, there must be an offer to spend it again. It is never an option under capitalism to consume less voluntarily. (You may though, take part in expensive life coach practices, where this is what you learn, provided you have the money to do so). So instead, people consume “sustainably” and “organically”. Organic products are first and foremost the means of distinction for a new middle class. It is the way of showing, that one despises how the rich drown in their free floating, champagne filled villa pools just as much as one despises how the poor do not appreciate a healthy organic sandwich. At the same time, “organic” is a new form of egoism: it is wanting to feed oneself and one’s well-tended offspring as healthy as possible. Others may gladly feed their children with vegetables coated in pesticides, while the own child is only offered the organic juices from the glass bottle. And woe betide if the so brought up child fails!

In the organic food industry, as in every capitalistically organized branch of production, products are relabeled, customers are tricked and pay is mostly lousy. To ask oneself, where and how products are made and whether one really needs something is not per se wrong and can help to put oneself and one’s own way of life into a relationship with the world. But the green lifestyle does not do that. It individualizes instead of recognizing. 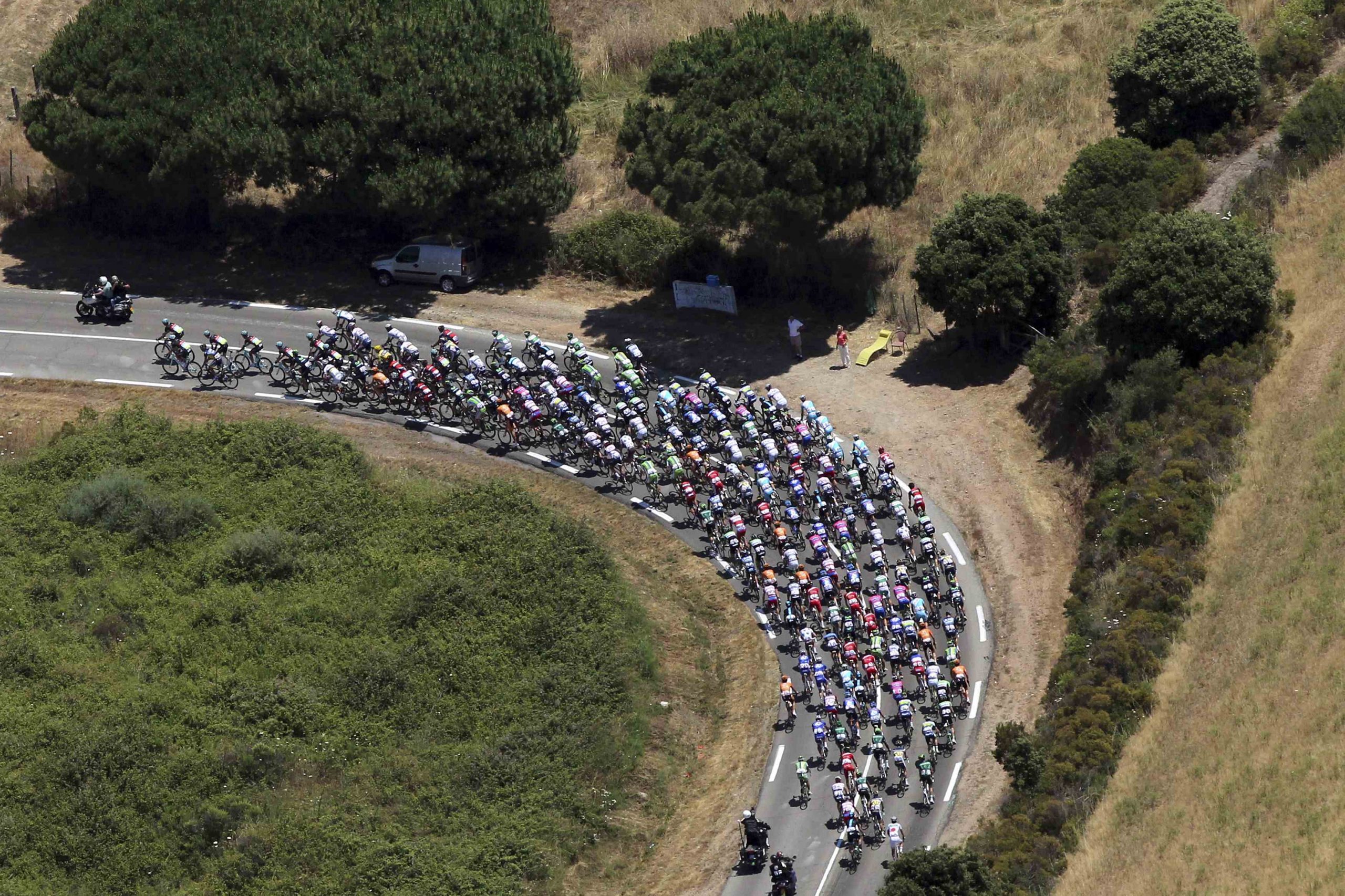 So Where do we Want to Head to?

We will not watch powerlessly as society is driven against the wall, but will intervene where capitalist irrationality becomes most obvious. We want to take action against capitalism and its rule. In doing so, we do not aim to achieve an original state of nature, however defined. For the relationship of humans to nature is always a social one: every society, in order to survive, must enter into a metabolism with nature. The question is under which sign this exchange takes place. Whether it’s aim is the comprehensive satisfaction of all humans needs or if it’s for the sake of increasing capitalist profit, is crucial.

So while coal and gas infrastructure are already interrupted by regular protests, we find it necessary to take another step: Attack the automotive industry. Next to energy production, the transport sector is the biggest contributor to global warming. In it, capitalist growth and aggressive german nationalism manifested themselves, additionally patriarchal and neocolonial structures are reproduced.

That is why we will scratch at the prestige of the car wherever we can. We will fight against the construction of highways, for livable inner cities in which no one has to be afraid of big, fast, heavy, and dangerous projectiles driving too fast. For a rural life that can be lived without a car, because there is a functioning public transport network and the regional infrastructure that has not been cut for cost reasons. For wage increases in all sectors, reduction of working hours, for worldwide networking of labor and climate struggles. As always, we aim for utopia. Reduce To The Max!